The smell of heating oil permeating through your basement is never a good thing and headaches based on the fumes or future phone calls dealing with customer service reps are surely in your future. Based on operator or equipment error, the above situation occurs more often than you think and it even happened to us at GSI.

How do Overfills Occur?

The first thing to do is to call the delivery company and let them know what happened and be persistent that someone responds immediately to alleviate the problem.  The next step would be to contact your insurance company.  Heating oil fumes contain benzene, a carcinogen, so avoid breathing the fumes as much as possible.  If possible, vent the basement area to dissipate the heating oil fumes and collect pictures of the extent of the heating oil.  If possible try and keep any heating oil on the floor from migrating to floor drains or large cracks in the basement floor.  As with all petroleum releases the faster a release can be properly cleaned up, the less impact the release can have to the soil and/or groundwater, and therefore the cheaper the cleanup cost. 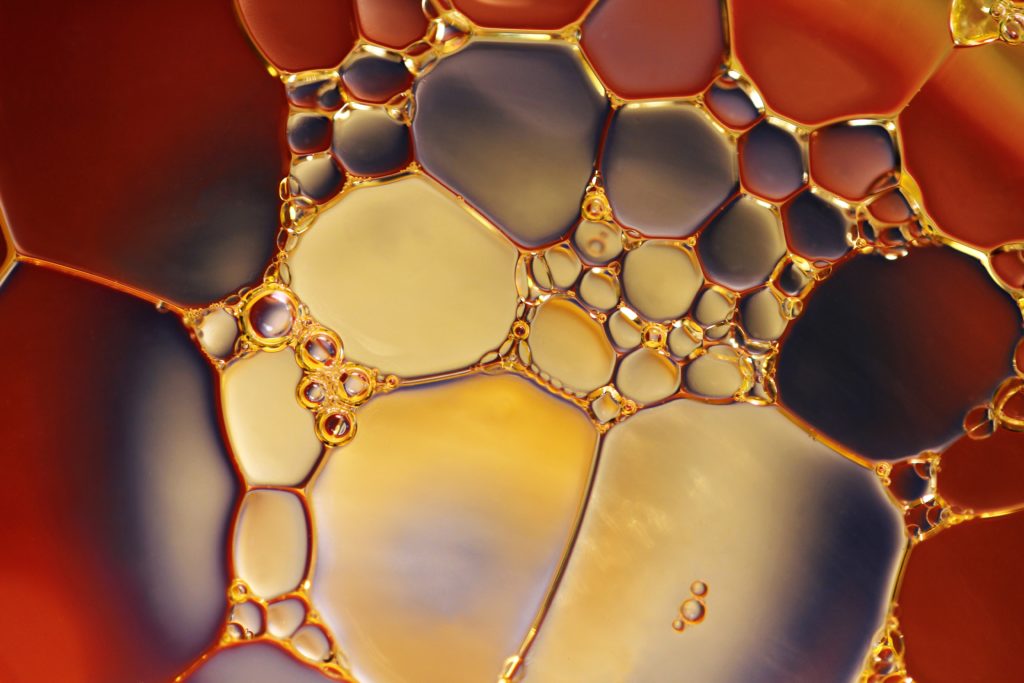 Remember, the delivery company’s insurance carrier is going to try and minimize the cleanup costs which can be costly depending on the extent of the spill.  For GSI, the fuel was recovered and the extent of the plume was visible based on the staining on the concrete which included some larger cracks in the concrete.  The delivery company’s insurance company’s representative responded to the release and took some pictures and proceeded to discuss how they planned on dealing with the release which did not include investigating the cracks in the concrete.  Imagine his surprise when a photo-ionization detector (which provides a measurement of volatile organic compounds in the air) was produced which elicited the question of what does our company due.  Needless to say, the scope of work changed after that conversation and holes were drilled through the concrete to access if the heating oil impacted the underlying soils, which they had, and the floor was subsequently removed along with impacted soils and a new floor poured.

If you’ve experienced a heating oil spill and require assistance or a second opinion, the experts at GSI Environmental can help you.  Learn more about our company and services by calling 717-691-9799 or by filling out our contact form.